Tech-giant Amazon has won litigation against a Seattle-based pillowcase company. The ruling comes as a blow to Amazon sellers that were considering taking the world’s largest e-commerce to see its day in court. While it was believed that company – Milo & Gabby – had a convincing case, ultimately their cards were not played right and the United States Federal Appeals Court upheld a previous decision from a lower court. 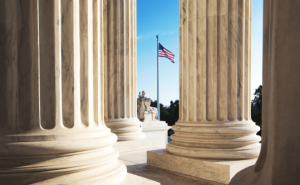 Milo & Gabby’s case against the company lasted over four years and concerned Amazon selling counterfeit versions of their pillowcases.

Although the counterfeit listings were removed from the Amazon marketplace and the fraudulent accounts were suspended, this was not the outcome that Milo & Gabby expected and it strikes a chilling tone in the fight for protection of Amazon sellers.

The reproduction of the pillowcases was an extensive and thorough operation that involved ten third-party fraudulent sellers. One of the sellers was a Fulfillment by Amazon member and took advantage of being part of the company’s network. The Fulfillment by Amazon service is responsible for storage and shipping, so offenders stored the counterfeit pillowcases in Amazon warehouses.

They falsely marketed the products using illegally seized photographs from Milo & Gabby’s original listings. To add insult to injury, things became personal when it was realized that some of the photos included the owner’s very own flesh and blood; their children.

The original ruling from 2015 stated that the court had found “no evidence in the record that Amazon actively reviewed, edited, altered or copied” the company’s images. It went on to further declare that Amazon was not the seller of the “alleged infringing products” due to the fact that third party retailers “retain full title to and ownership of the inventory sold by the third party”.

They were not able to prove that Amazon was responsible for any form of patent, copyright or trademark infringement. They did not present enough reason to the court for a reversal and in turn, the decision stands as is. Ultimately they could not prove that Amazon is the actual “seller” of the pillowcases. 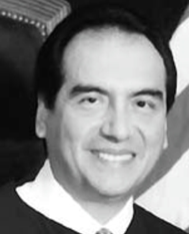 The Honorable Ricardo S. Martinez upheld the decision and expressed concern over the jury’s final verdict. A United States District judge out of Washington’s Western District, he said that the court was “troubled” by its conclusion and noted the “impact it may have on the many small retail sellers in circumstances similar to the plaintiffs.” He went on to say that the tech-giant is able to wash its hands of any responsibility for “offering to sell” Milo & Gabby’s products in the first place under current law.

Coupled with court cases, such claims against Amazon provide Amazon sellers with grave concern. When you think about the value third-party sellers bring to the table for Amazon, a group that accounts for 49% of all paid units in the 2016 calendar year, you see how Amazon views independent sellers. Even big name brands like the Run-DMC label and the masterminds behind the Snuggie blanket have found themselves immersed in litigation against Amazon. The two have filed lawsuits concerning infringement and the selling of counterfeit products in the marketplace.

If you would like to be able to review the courts’ decisions in over five hundred cases involving Amazon, please see our book, The Amazon Law Library, Volume 1. 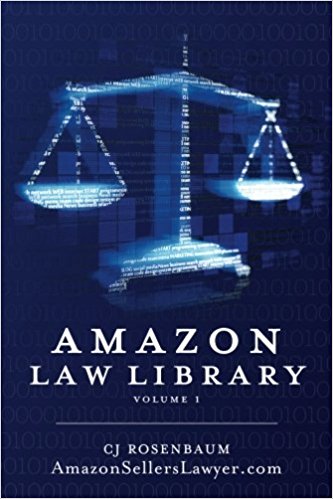