Amazon is making yet another change to their Prime memberships this month, but this change is not something customers and third-party sellers will be thrilled with.

The 20 percent discount on video game pre-orders that Amazon Prime users have grown accustomed to will officially end on Aug. 28, according to Amazon.com.

Instead, Prime members will receive $10 in Amazon store credit on pre-orders of “select titles.”

This will change the final discount on an average $60 video game from $12, or 20 percent, to $10. Although a measly two dollar difference may not seem significant to some, on a large scale this marginal decrease in discount dollars should allow Amazon’s video game profits to increase greatly if no downtick in purchases follows. 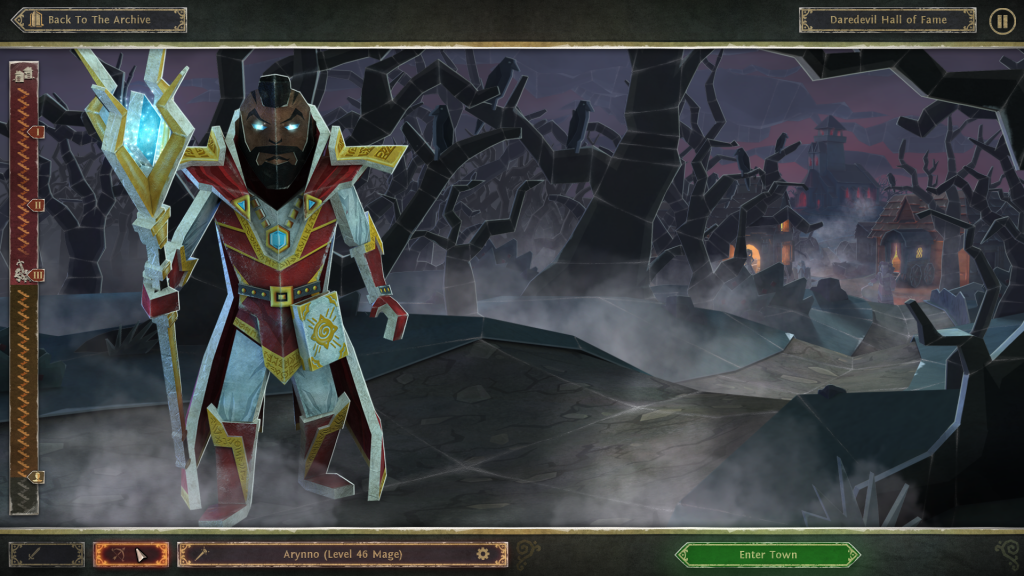 However, as the terms and conditions read, members will receive their store credit within 35 days of purchase and then will have 60 days to make a discounted purchase after the credit is activated.

The company has formatted the discount in this way to keep members buying new games every two or three months, but customers may be frustrated by the fact that they must use the discount on Amazon’s terms instead of their own.

Should a customer accidentally miss the 60 day window, the discount will be rendered useless and the consumer will not receive any benefit.

In July, CNET reported that Amazon was considering removing select titles from the 20 percent discount policy. Now, they’ve taken that thinking a step further and simply changed the discount wholesale, while also telling customers the discount will only be for select titles.

This could mean that games in extremely high demand could be without a discount under the new policy, which will likely anger customers while putting more money in Jeff Bezos’ already-bulging pockets.

Amazon is not the only company initiating this kind of change, as Best Buy’s competing Gamer’s Club Unlocked service halted their own 20 percent discount on game in late May, adopting a similar policy to the one Amazon will now use.

Amazon instituted the 20 percent discount policy in January of 2016 in order to compete with the the Gamer’s Club Unlocked service. Once Best Buy reduced their discount, Amazon saw it as a perfect opportunity to do the same.

In this way, this initial discount and subsequent change has likely been less about giving customers a good deal and more about making sure they do not switch their allegiance from Amazon to Best Buy.

Should Best Buy, Walmart, Target, or any other major competitor install a more heavily-discounted policy on video games, sellers and consumers should both expect Amazon to follow suit immediately.

Customers who have already pre-ordered games or plan on doing so in the near future will still be eligible for the 20 percent discount prior to Aug. 28.

While gamers may already be having a tough time coming to grips with the new pre-order policy, another Amazon announcement from this week informed gamers that the Amazon-owned Twitch and Twitch Prime (for Prime members) will no longer be ad-free.

This policy will fully take effect on Oct. 15 and will force members who wish to use Twitch without advertisements to pay $8.99 per month for ad-free viewing on Twitch-Turbo.

“This announcement is such a loss for all streamers. It’s not even about the ad revenue, more people are going to drop prime meaning less prime subs. Twitch trying to spin this as a win for the streamer is laughable.”

While some other Twitch Prime benefits including free PC games and monthly channel subscriptions are still available, this has been a horrible week for the relationship between gamers and Amazon.

“Twitch saying the changes to prime are to help put money back into the pockets of streamers, by changing a thing they said wouldn’t affect streamers income, is the laziest attempts at corporate double speak I’ve ever seen,” popular streamer Jesse Cox tweeted.

While a blog post from Twitch suggested that new changes should “strengthen and expand advertising opportunity so they can get more support from their viewers for doing what they love,” gamers clearly do not see it that way.

While adding advertisements on twitch has virtually no effect on third-party sellers, it would appear at first glance that sellers who deal in video game sales would love the new discount change.

With items receiving less of a discount, if any at all, sellers would be expected to see a boost in their profit margins.

This means that third-party sellers stand to gain absolutely nothing from this new policy besides having the former 20 percent discount lifted from their items.

The fact that third-party sellers’ video games will not have a discount could potentially crater sales for multiple sellers.

With customers only having a deal that realistically confines them to purchasing products from Amazon itself, third-party sellers will have to either slash prices, stop selling video games altogether or find a way to rebuke the new proposal Amazon has instilled in favor of a new one.

While the latter hypothetical is unlikely, Amazon would be forced to hear sellers out if they banded together to create a policy that is more favorable to them.

For sellers who dabble in video game sales, this news is likely appalling unless you were severely hamstrung by the 20 percent discount on pre-orders and could not turn a profit on new releases because of it.

While sellers may be upset that customers are unlikely to pre-order video games from them, they should consider shifting their focus to selling video game accessories or older games that can be purchased at a lower price.

Having to adjust on a whim like this is unfair for sellers, but remaining flexible and diversifying the products one sells should keep their business afloat no matter how much this new pre-order discount affects them. 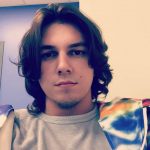 Cyril Zackary Penn IV is a soon-to-be graduate of Hofstra University with a Journalism degree from Sonoma, California. He started his own blog in high school and has been writing about sports, news and entertainment since. He is currently a staff writer at AXcess Baseball as well as the Hofstra Chronicle and formerly was the Sports Editor at Man of the Hour Magazine.