A major reason as to why Amazon.com is growing at such a rapid pace is due in large part to the enormous Amazon budget – along with how they spend it. The finances Amazon pours into research and development on a daily basis allow for maximum expansion and dominance in every possible market. Amazon is a company that lives by the phrase, “If you’re not growing, you’re going.”

Make no mistake about it, Amazon is growing.

In 1995, the company firmly planted their online roots. Amazon started off as a modest online bookstore – but even in the early stages, it was clear that the company was beginning to lay the foundation of what has now manifested into the e-commerce empire of the world.

Amazon CEO Jeff Bezos has commented on the name of his company “Amazon” on several occasions.  Aside from his common theory of having an alphabetical advantage, he acknowledges that the name intended to imply the biggest bookstore in the world, just as the Amazon River is the largest river in the world. 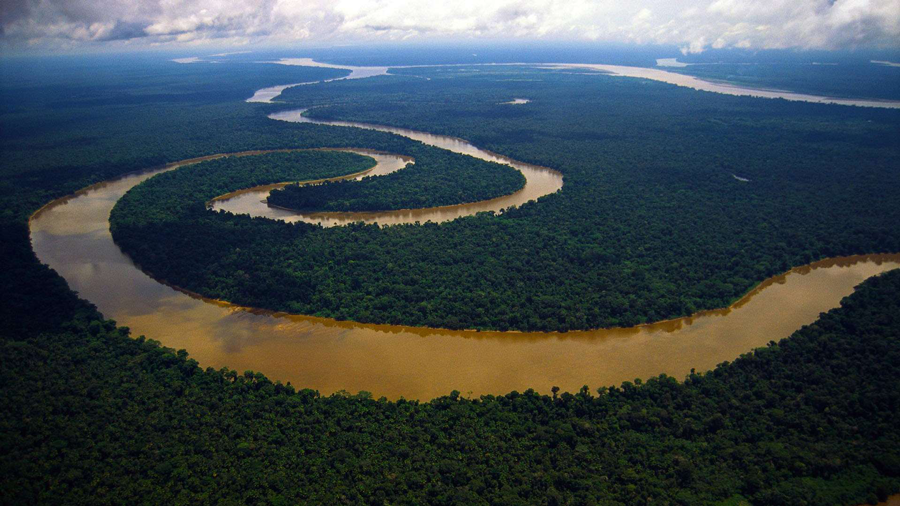 Many years later, we now view the name not as an ambition, but as an indication of the goals Amazon.com has achieved, and then some.  Amazon has far surpassed their humble desires to become the largest bookstore in the world. Now, it seems their goal is to become the largest store in the world – and their dominance is beginning to trickle into other industries as well.

Research and Development for Major Acquisitions

Have you ever heard of Lab126? Much of the general public has not, but it’s a crucial aspect of Amazon’s growing power.  Lab126 is Amazon’s inventive research and development company. Created in 2004 with the goal of producing a form of digital book, a small group of extremely intelligent engineers and developers gathered in a shared space in a Palo Alto law library. They would later achieve the creation of the first Amazon Kindle.  You’ve probably heard that term, right?

Amazon’s undeniable success can be attributed to the research and development department, which has become a dumping ground for a major portion of the company budget (a grand total of $12.5 billion per year).

When it comes to exact spending, no one really knows where the funds from the Amazon budget is placed. We only know that the majority of the budget is put towards research and development. There is a select group of executives at Amazon who know what really goes on behind closed doors of this incredibly complex, sophisticated and well-funded department.

A large part of the Amazon budget is devoted to research and development efforts. This is due to their dedication to new business acquisitions – that is,  continuously seeking out new industries, products, services and individuals that they can take over and brand with their name. Company executives at Amazon have made it abundantly clear that they plan on penetrating any market that may have a touch of profit within it fir them, so putting most of the Amazon budget into R & D is not so far-fetched.

If you haven’t gone online or heard the news in the past five years, here’s an update for you regarding Amazon’s dominance in additional industries. First, we had Amazon.com. Now, we have Amazon Kindle, Amazon Instant Video, Amazon Prime, Amazon Cloud Drive, Amazon MP3, Amazon App Store, Amazon Web Services, Amazon Fresh, Amazon A9, Amazon Cloud Player, Amazon Loans, Alexa, Woot, Zappos.com, and many other brands that so many of us would never think to associate with Amazon.com.

Here is a trophy wall that displays a few of Amazon’s acquisitions:

So if you want to know where Amazon’s budget of $12.5 billion dollars is going, wait about a year to 18 months and read the headlines.  If you would like to know where the Amazon budget went last year, simply observe the current headlines. The answer is simple: anywhere and everywhere.