Then and Now: A Brief History of Intellectual Property in China ……….. 1

Chapter 1: Then and Now: A Brief History of Intellectual Property in China 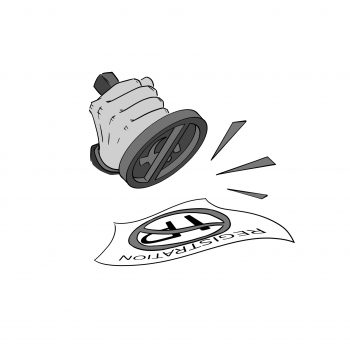 The Chinese marketplace is booming and ripe for investment. The breakneck development of e-commerce companies like Amazon, Alibaba, and eBay have provided the keys to the global marketplace not just for corporations, but also individual Sellers to market their products all over the world. As such, it is absolutely paramount that Sellers understand their intellectual property rights in China.

(I). China’s Historical and Cultural Interpretation of Intellectual Property Rights 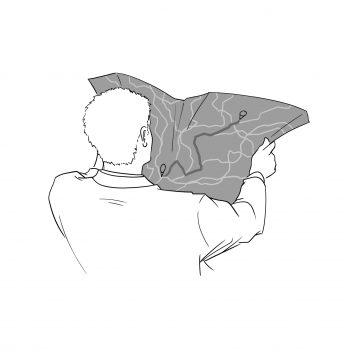 Intellectual Property is nothing new in China. China’s first copyright regulation was announced by the Emperor in 835 A.D. This original copyright regulation prohibited artistic works portraying natural events from being created since it was understood at the time that the Emperor was the link between the people and occurrences in the natural world. Trademarks began to develop during the Tang Dynasty (618-907 A.D.) when traders began using marks and logs to distinguish their goods from others.[5] This later flourished into a system during the Ming Dynasty (1368-1644 A.D.) which allowed manufacturers to register trademarks with other guilds.[6]

The ideals of Confucianism are often noted as a counter to this early intellectual property development in China. This philosophy valued the importance of the community over the individual, and it is well known that Confucius had a disdain for commerce and working solely for profit.[7] In complete opposition to this philosophy, Western capitalism and the utilitarian interpretation of intellectual property rights grant “limited monopolies”[8] to those who possess them. In response, others have argued that Confucianism protects individual rights differently from the West by creating a culture where personal Development and innovation is extremely important but for the
good of the community rather than the individual.[9]

It is widely recognized that intellectual property ceased to exist in Maoist China. The Cultural Revolution brought about by Mao and his communist regime oversaw the complete elimination of the concepts of both physical and intellectual property. The copyright laws of the 1950’s in China actually prevented Chinese publishers from paying or seeking permission from foreign rights-holders to use their works unless they were from another socialist nation.[10]

Shortly after Mao Zedong’s death, the Chinese intellectual property landscape again began to change drastically. In 1979, China signed a bilateral agreement with the United States recognizing and allowing for the protection of American copyrights, trademarks, and patents, in China.[11] Throughout the 1980’s, China became party to many international bodies and treaties such as the World Intellectual Property Organization, the Berne Convention, the Paris Convention, and the Patent Cooperation Treaty.[12]

In 2000, the U.S. China Relations Act’s signing normalized trade relations between the U.S. and China and became a permanent installation.[13]

Today, China protects domestic copyrights, trademarks, and patents from the State Intellectual Property Office (SIPO) and the Chinese Trademark Office (CTMO). Under the auspices of these new departments, the People’s Court of China received, accepted, and closed 766,101 intellectual property right cases of first impression from 1985-2016.[14] China is outpacing the entire world in both patent and trademark registration. In fact, in 2016, Chinese companies and individuals lead the globe in intellectual property protection registration: 6,997,600 trademarks and 3,127,900 patents were filed.[15] By comparison, and in a very distant second, the United States registered 517,297 trademarks and 589,410 patents.[16]

With all of this historical development in mind, it should be said that instead of criticizing China for conducting intellectual property dispute resolution differently, it is more important to understand the differences in how the U.S. and China handle these issues in order to work side by side. From copyright edicts instituted by the Emperor, reinterpretations by the hand of Confucianism, total bans by Mao, and a reunion through international agreements, China has tackled intellectual property issues for thousands of years.

The question is how does a Seller interested in diving into the Chinese market through global e-commerce ensure that their intellectual property rights are protected? The answer to that question is multi-faceted and at times highly complex.

The first step of this process is to BE AWARE THAT YOU NEED PROTECTION.